Skip to content
You are here
Home > Author: Ingrid Sund 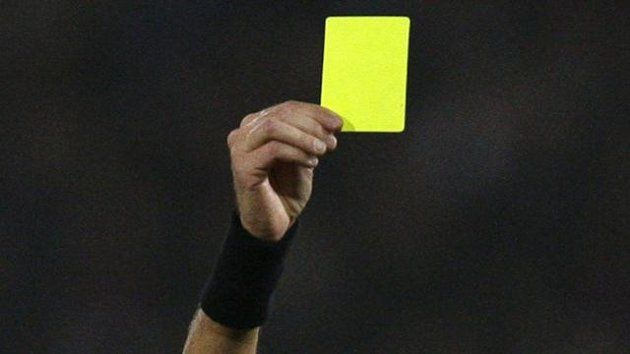 The World Cup only just finished the group stages yet we have already seen a fair share of controversies with the use of VAR referees and FIFA's "fair play" rule. Yesterday, the latter sent Senegal packing. For the first time ever, "fair play" points were used to break a tie in the 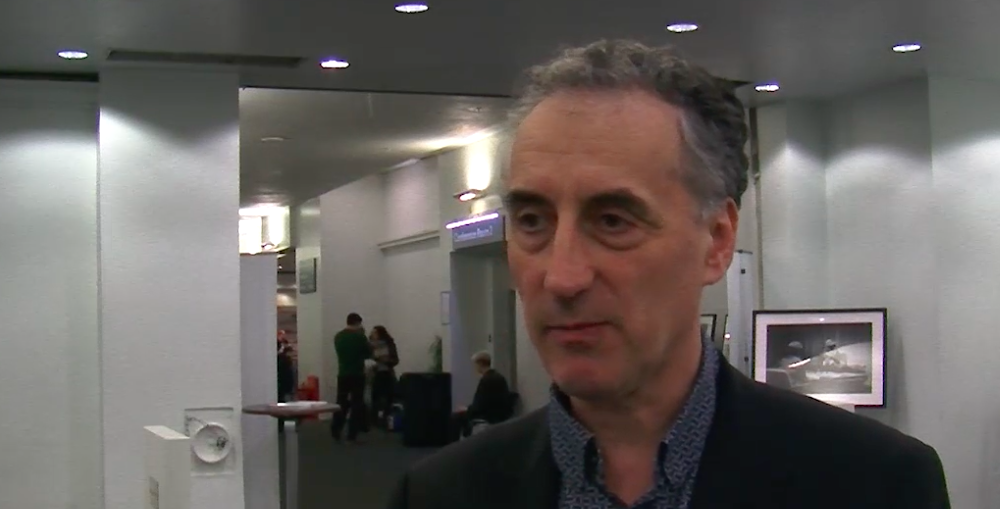 When I covered the London Chess Classic, I interviewed Grandmaster and event organiser Michael Pein on the effects of AI on chess. Watch the interview below!

For the 105th edition of the Tour de France, the Grand Départ is scheduled for July seventh in Noirmoutier-en-l'Îlle. This first stage is likely to have a bunch sprint finish in Fontenay-le-Comte, perfect for the likes of Marcel Kittel, André Greipel, Peter Sagan, Mark Cavendish and Alexander Kristoff. When I caught

Ultra runner Louis Supple finished off his dream project of completing four ultra marathons for charity in some of the most extreme environments on the planet this year. He ran the Ice Ultra in Arctic Sweden in February, having already competed in the Sahara desert, the Himalayan mountains and the Amazon 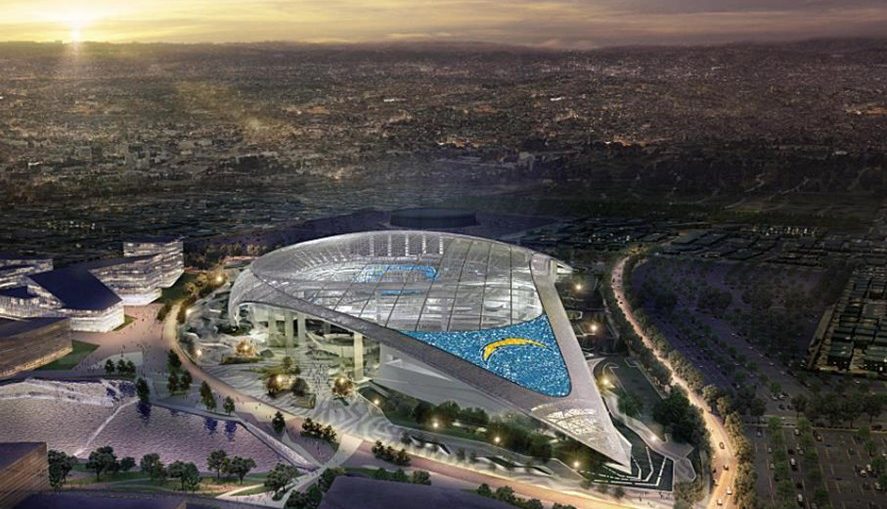 Architect Chi Bahtia works at HKS, a firm specialised in developing sports venues into an "Entertainment Destination Project." He discussed the plans for the new Inglewood stadium in Los Angeles and the trend towards "Americanising" sports stadiums worldwide. Increasingly, international sports clubs are looking to the US hoping to understand and

Award-winning sports journalist Richard Lenton has been teaching on the International Sports Journalism MA course at St Mary's University. When he guest-edited the Sports Gazette, he agreed to do an interview. In the video he discussed his career, tips on how to make it as a sports journalist and predictions for the 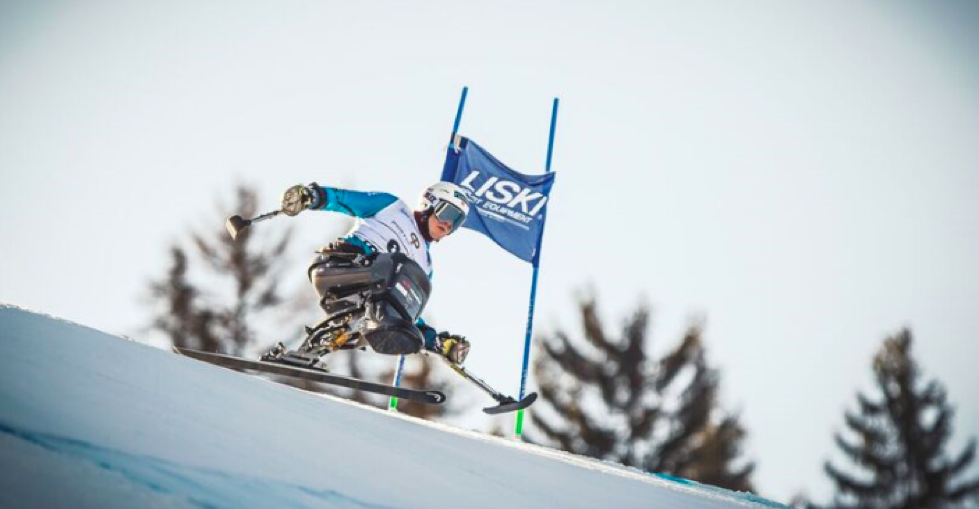 Para elite alpine skier Jesper Saltvik Pedersen had his breakthrough season in 2017/18. The 18-year-old can introduce himself as the Paralympic giant slalom champion, the overall world cup champion, as well as champion of both the giant slalom globe and the super G globe. He also won bronze in the

Ludvig Søgnen Jensen, 28, from Norway holds the world record in 100m ski sprint at 11.03 seconds. Jensen explained the sport has developed a lot since he got into it in 2013: "Back then, there were only a couple of 100m ski-sprint events across the whole season and they were very 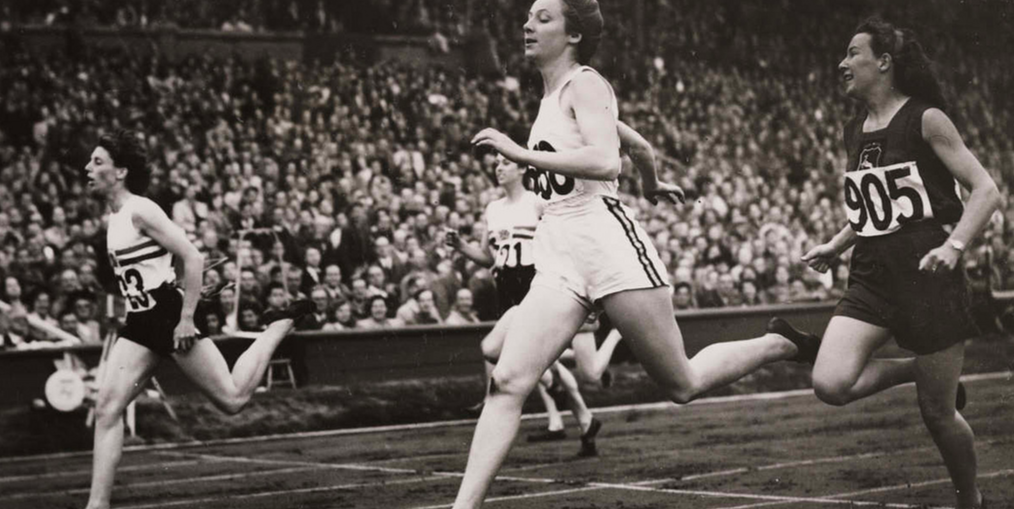 As with most areas of life that took place outside of the home, the world of sports was initially reserved for men only. This changed over the course of the 20th century. In celebration of International Women’s Day, Sports Gazette takes a look at some of the sporting world’s female trailblazers who

At Chels-ki in Chelsea, London, you can learn how to ski or snowboard indoors. One-on-one training is offered to skiers of all levels and the two "slopes" can accommodate a maximum of three skiers at a time. The treadmill mats are lubricated with water and rotate uphill at speeds up to 30kmh,